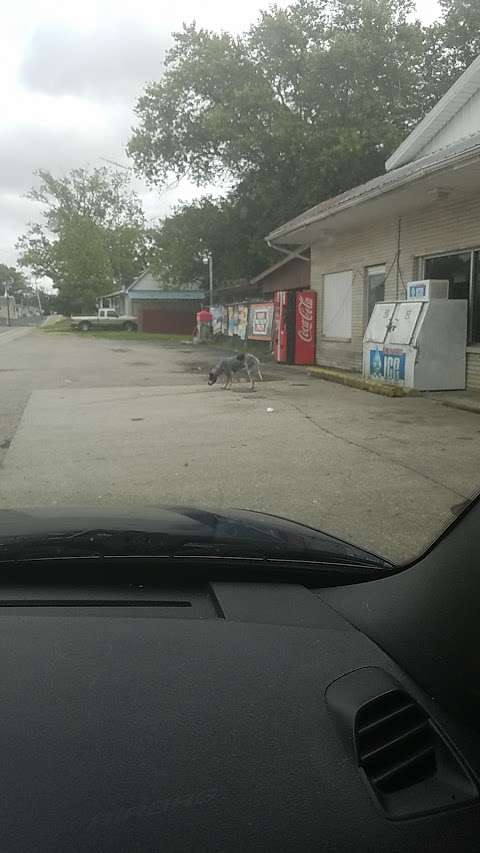 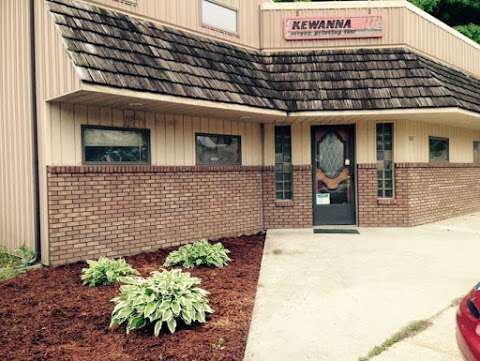 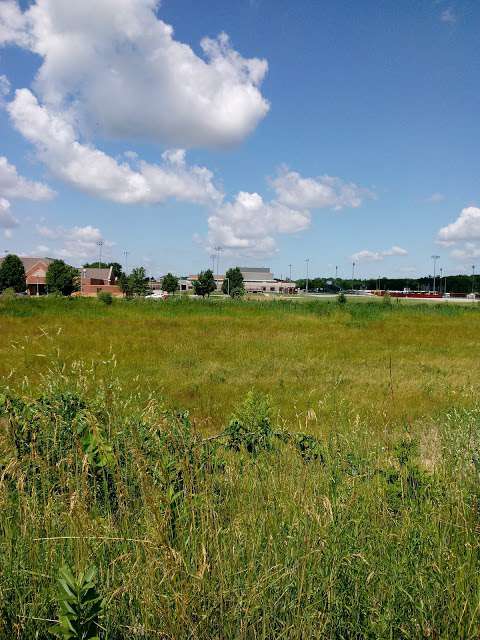 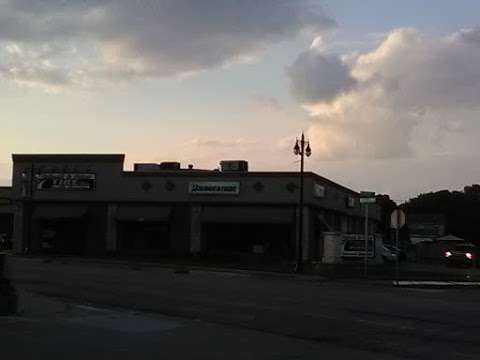 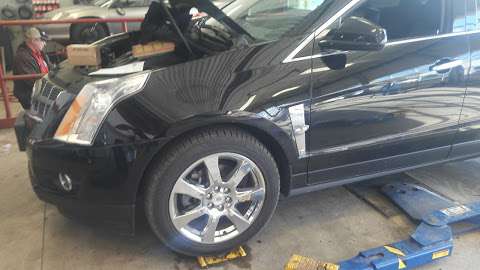 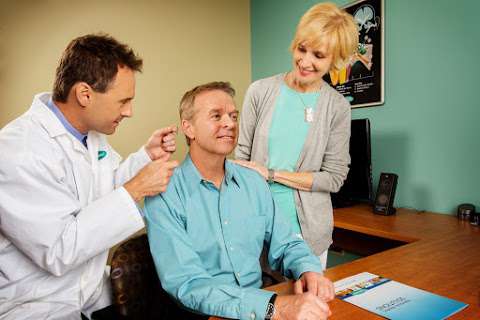 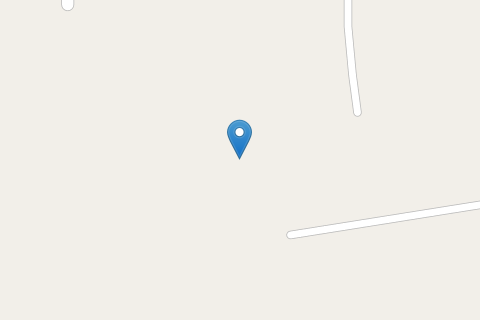 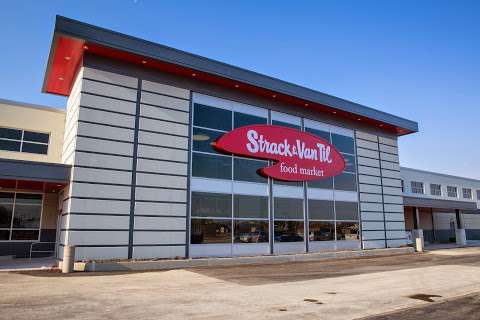 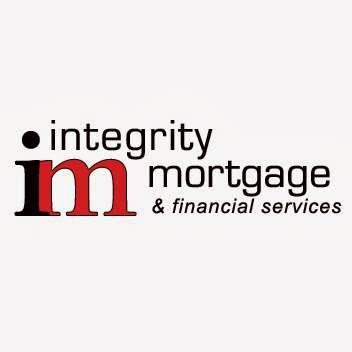 Latest reviews about companies and organizations in Indiana

Was there for the pumpkin festival a year ago and the food was outstanding. The staff very professional and accommodating. I highly recommend the pork chops and pulled pork, the tenderloins were also good.

It was clean, friendly and safe to leave our stuff in storage. They were very helpful. Thank you AAmerican Storage.

Very clean facility. friendly and professional. what more could you ask for ?

I contacted a Craigslist add and Alex Zumbuhl came out to my house and gave me an estimate. The total came to $3,840. Alex Zumbuhl claimed he was the owner of the company and he requested a down payment of $1,700. I paid him and I haven't seen him since. He messaged me via text saying he spent my money on his bills instead of building supplies for the job I paid for and we had a written contract. I just filled fraud charges against him plus he will now have to appear in small claims court. This Alex knowingly stole from a disabled man. I explained to him it's taken me almost five years to save that money up but he didn't care. This isn't his first fraud case against him either for scamming homeowners out of their hard earned money. I wound not recommend him to do anything. He's absolutely a worthless thief that has no issues robbing the disabled of their money.

My review and opinion of Sara Crooks is outstanding! Her opinions and advice helps has helped my day to day life out very positivley. I would suggest her to anybody.I hope we do bussiness together for a long time!